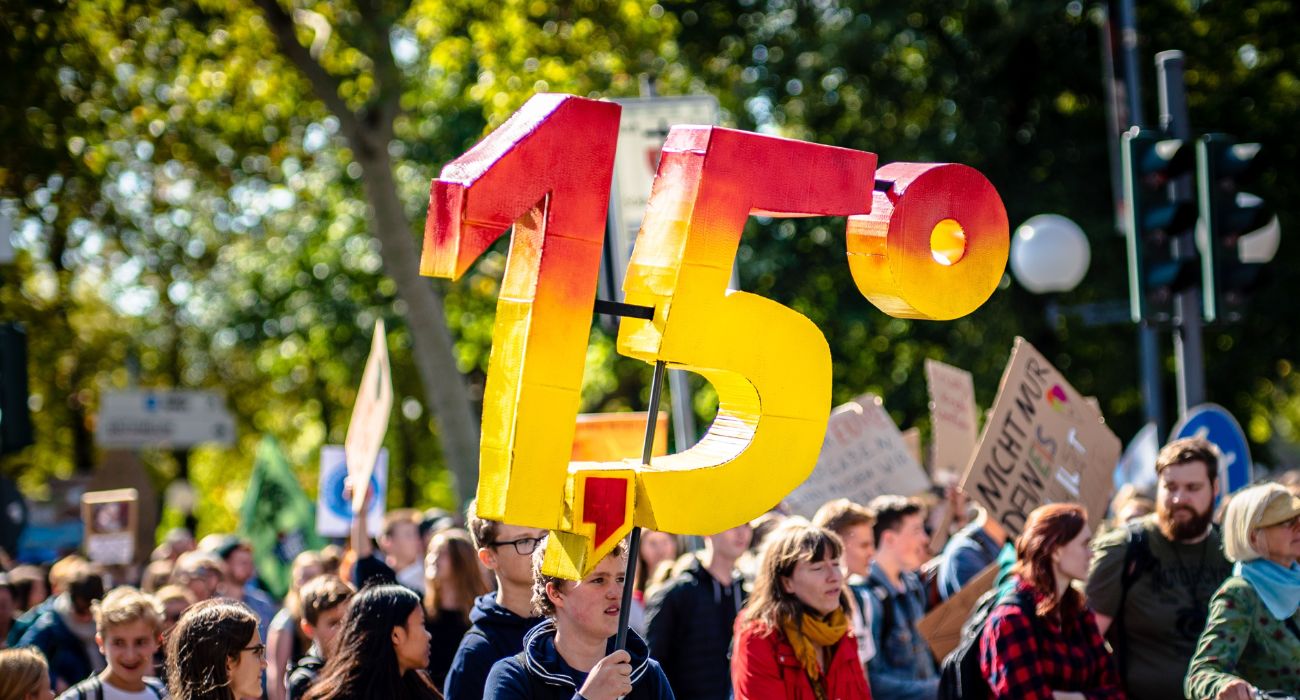 Whether you are a retailer or an F&B brand, you will quite certainly have come across the term Science-Based Targets (SBTs) before. SBTs have grown increasingly important over the past years as part of the toolkit to tackle the climate crisis and skyrocketing emissions. But what does the term SBTs actually refer to?

What are ‘Science-Based Targets’?

The goal of SBTs is to provide a framework for companies and institutions to reduce their greenhouse gas (GHG) emissions. The main aim of SBTs is to reduce overall emissions to stave off the climate crisis. In the second instance, SBTs are also able to assist in future-proofing business growth; but more on that later.

We now know what SBTs are, but what exactly encompasses the word “science-based”? It simply means that these targets adhere to the necessary reduction goals that were ratified as part of the Paris Agreement. This historical agreement was adopted by almost 200 parties at the COP21 meeting in Paris in 2015. In figures, meeting SBTs means limiting global warming to 2°C above pre-industrial levels and ideally keeping them below 1.5°C. (1, 2)

Seven years and six COPs later, it has never been more important that big polluters set SBTs for themselves and do everything in their power to meet those targets with the guidance and help from the Science-Based Targets initiative (SBTi). Especially large companies must make SBTs a priority in their sustainability management if our world is to have any chance of survival.

Let’s share a quick 5-step how-to guide for SBTs, shall we?

1. Commit: A company must tell the SBTi about their plans for setting SBTs

2. Develop: Said company then must focus on setting targets in line with the SBTi criteria

3. Submit: The SBTi will officially validate the company’s target

4. Communicate: The company has to publicly commit to their targets and inform their stakeholders

5. Disclose: The company’s entire emissions and progress are tracked on a yearly basis (1)

How much progress has there been regarding Science-Based Targets? The UK has been ramping up efforts to set and meet emission reduction targets. In June 2021, the government announced that companies have no choice but to commit to being net zero by 2050 and publish their carbon reduction plans before being allowed to even bid for government contracts. This concerns suppliers who are bidding for contracts above £5 million a year. The UK was the first country in the world to introduce this requirement.

While some large companies already self-report parts of their carbon emissions, known as Scope 1 (direct) and Scope 2 (indirectly owned) emissions, under the new rules they will have to report the elusive but much more harmful Scope 3 emissions (LINK TO SCOPE 3 ARTICLE), which include business travel, employee commuting, transportation, distribution and waste. (3)

While these policies have made the UK a leader in setting targets, Norway is in hot pursuit. At the end of October 2022, just days before the COP27 meeting, Norway announced its plans to make it compulsory for state-owned firms to set SBTs. The country owns 70 companies worth an estimated €113 million. Norway became the first country in the entire world to take this step. (4)

The announcement came barely a month after news broke that Norges Bank Investment Management (NBIM) has committed to a target of reaching net zero emissions by 2050. NBIM is the investment manager for Norway’s €1.2 trillion oil fund and one of the world’s largest funds in the world. Their decision will apply to all of the over 9,000 companies in 70 countries in which NBIM has holdings. It’s clear to see Norway is committed to taking big and essential steps in the right direction. (5)

Why setting Science-Based Targets is good for your Business

Aside from helping companies to transition to a low-carbon economy to fight the climate crisis (which should be enough reason in and of itself), setting SBTs as a business is also in your interest – financially or otherwise. Here are six ways SBTs can benefit your company.

More and more consumers want to make purchasing decisions that are better for the environment. Just look at the results of the second Global Sustainability Study 2022 conducted by Simon-Kucher & Partners: In the UK, three out of four respondents indicated they have changed their purchasing habits over the past year to be more sustainable. This is in line with a global shift in consumers’ buying habits. (7)

Committing to SBTs in turn makes a company more appealing to sustainability-minded consumers. In fact, a 2018 YouGov survey of 185 company executives from SBTi committed businesses revealed that almost 80% of corporate executives, whose companies joined the SBTi, saw significant business benefits for their company due to a strengthened brand reputation. (8)

Investors are very future driven in evaluating their investments. A big part of that future simply must be sustainability; and investors know this. Over half of executives say their SBT has improved investors’ confidence in their business. (6)

In September 2021, a major group of investors also demanded that 1,600 companies set SBTs indicating the increased pressure on businesses to tackle their contribution to the climate crisis. (9)

3. Being prepared for coming Regulations

More regulation to curb emissions is already on the horizon. Mandatory labelling and being transparent about products’ environmental impact will soon be introduced in the EU. Therefore, aligning your company with the Paris Agreement will mean having a head start when these new regulations hit. (10)

Commiting to joining the low-carbon economy is actually a great driver of innovation. Over 60% of companies surveyed by the SBTi say setting these targets has already inspired innovation within their company.

The excuse that going green is costly for companies no longer stands up to scrutiny. Almost a third of SBTi companies reported they have already seen bottom-line savings after joining the SBTi.

This is because looking closely at your value chain in order to minimise emissions helps expose inefficiencies and impact hot spots, e.g., the use of fossil fuels and the rising prices of raw materials. As these become increasingly rare, they become more expensive, which will negatively impact the company’s bottom line.

SBTs, FLAGs and the Food Industry

After all that target talk, let’s take a closer look at SBTs in the food sector. In September 2022, the SBTi announced a new system of measuring known as FLAG (Forest, Land and Agriculture). This should provide land-intensive sectors such as the food industry with guidelines on how to contribute to a greener future. After all, over 20% of global GHG are caused by FLAG businesses. They are outranked only by energy. (11)

The FLAG sector gets its own separate targets. Emissions from this business sector need to be cut by over 70% in the next 28 years. The FLAG SBTs are now required for companies within land-intensive sectors such as the food industry, as well as businesses whose land-related emissions make up more than 20% of their overall emissions. (11)

Do you want to reduce your emissions and join the SBTi? That is great news! We would love to help you with that. At inoqo, we conduct product impact assessments for retailers and companies in the food industry. We identify your emission hot spots. Secondly, we can tackle the challenge of optimising your production processes to minimise your emissions and reach your SBTs in time. If you would like to learn more about how we do this, feel free to get in touch at hello@inoqo.com. 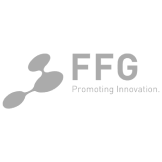 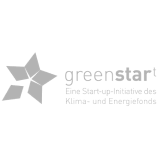 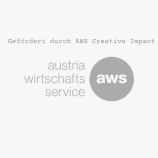 By clicking “Accept All Cookies”, you agree to the storing of cookies on your device to enhance site navigation, analyze site usage, and assist in our marketing efforts.
PreferencesAccept AllReject All

Thank you! We'll be in touch soon.

Close
Oops! Something went wrong while submitting the form.